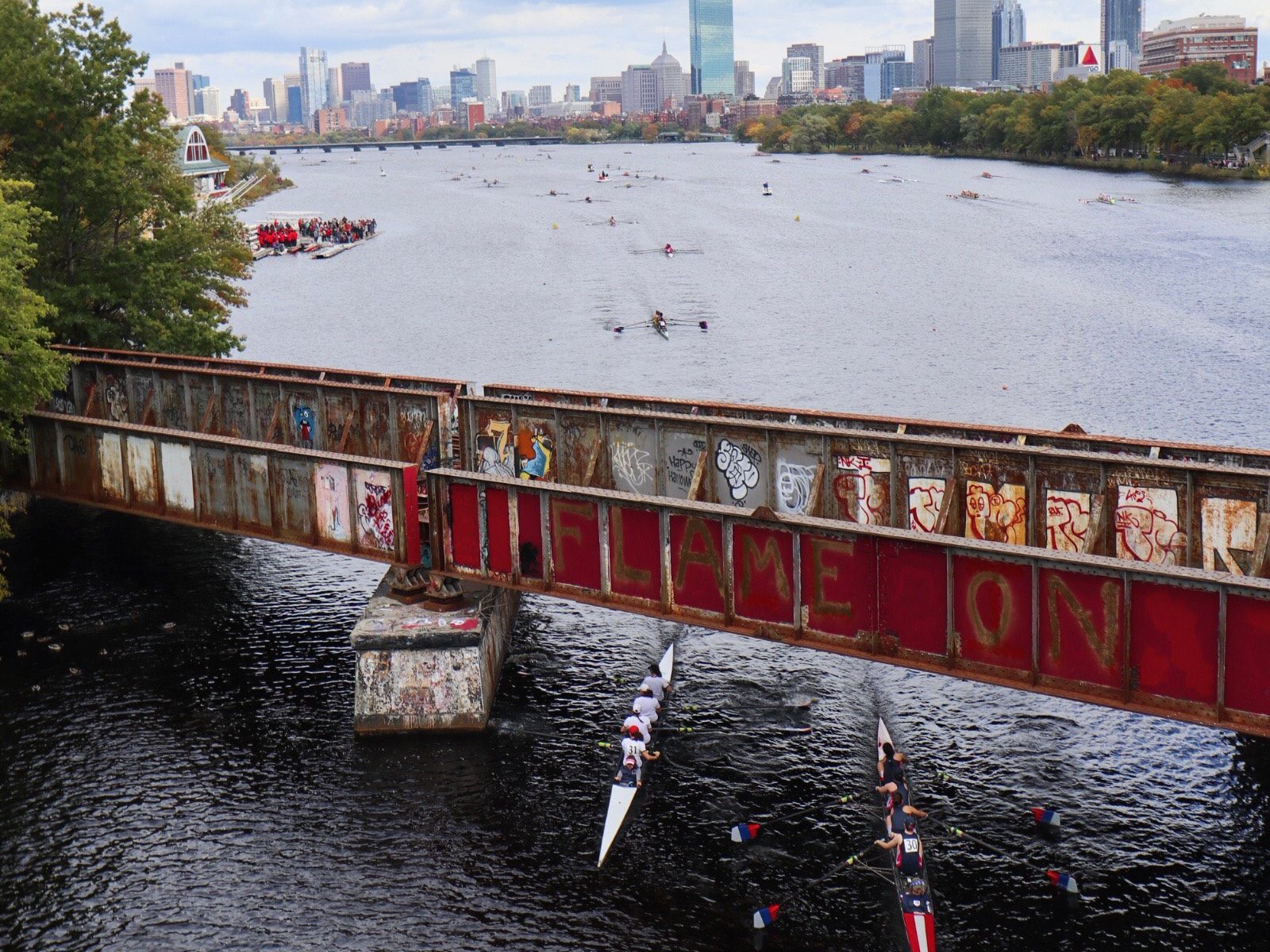 Windy conditions didn’t stop Capital members and alumni from enjoying the 54th Head of the Charles on Saturday and Sunday, October 20–21, 2018!

Head of the Christina 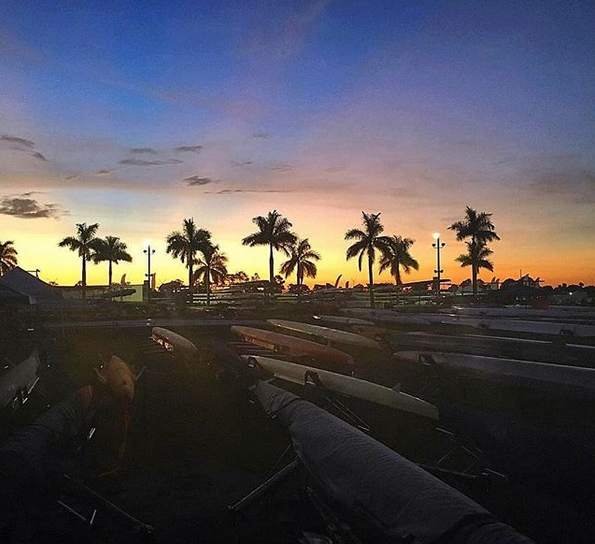 Congratulations to the Capital members who raced at the FISA World Rowing Masters Regatta in Sarasota, Florida, on September 27–30, 2018!

In addition to these Capital and composite lineups, Bob Reichart and Anne Diggs put in some great performances rowing for Chinook. Congrats to all our rowers! 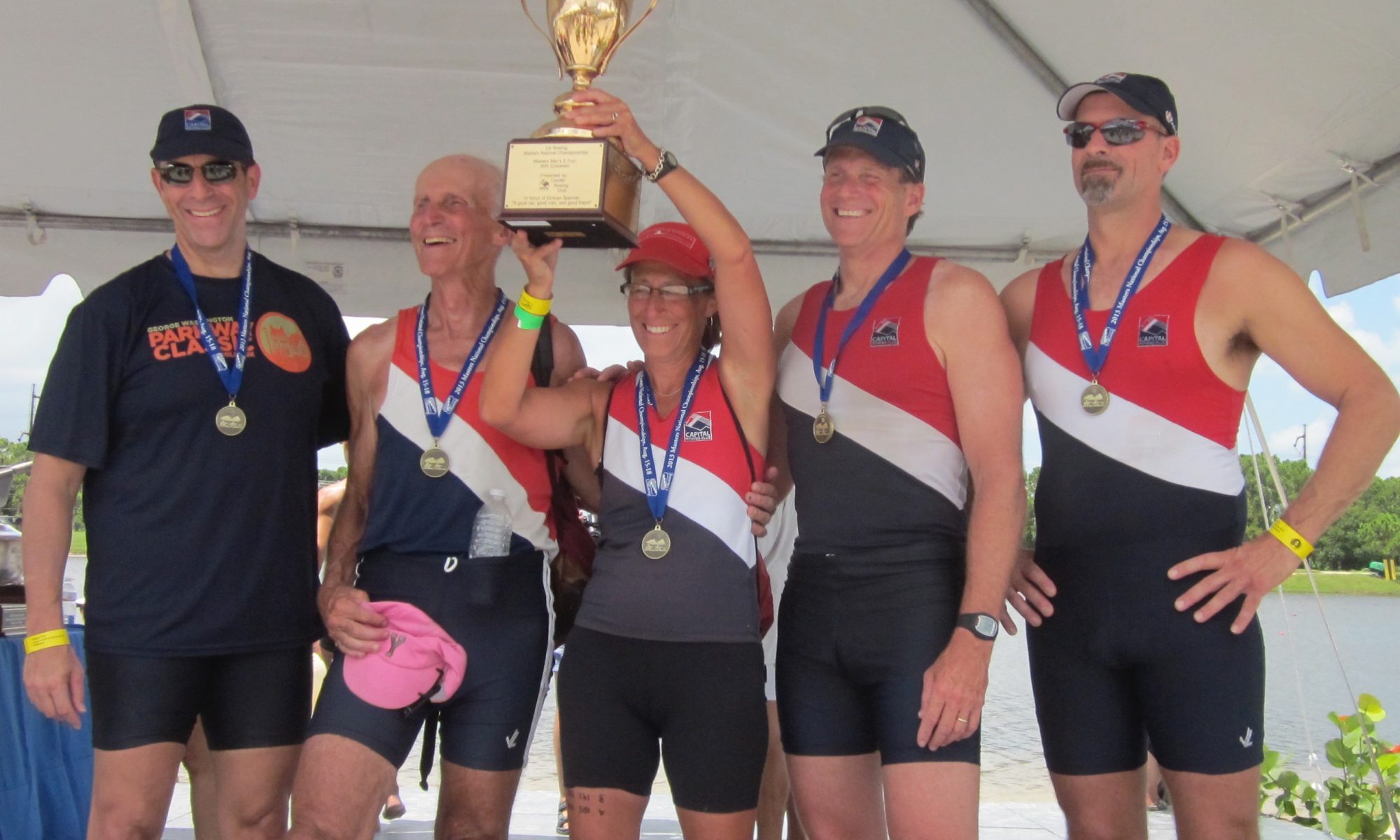